You are here:
February 18, 2020Food Hygiene and Safety ProductsBy diatek 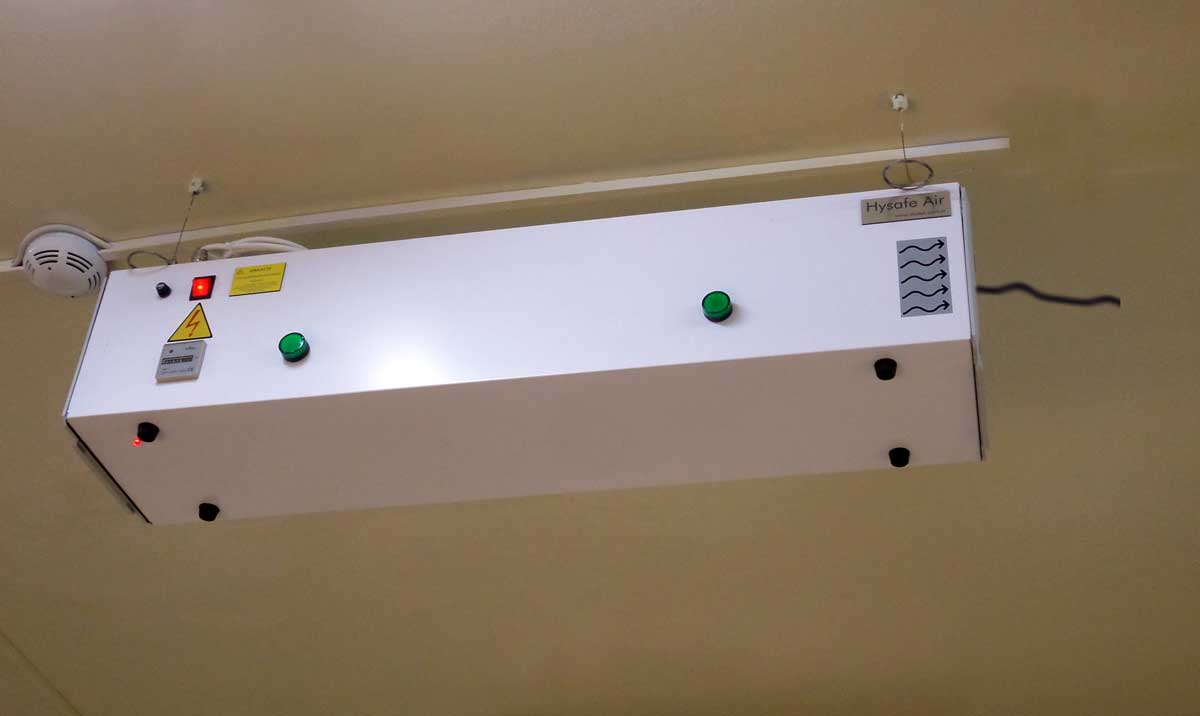 Air Sterilization Device with UVC Light Effect on All Microorganisms

Although all hygiene such as disinfection and sterilization rules is provied, bacteria, molds, yeasts and spores of these microorganisms, which are free to air or clinging to various particles, cause serious risk for human health in food production and mass living areas.

Most of the food spoilage is caused by microbial contamination from air to surfaces such as equipment, packaging, production line, production boiler, which is directly in contact with the product or product in the process from production to packaging. There are many microorganisms that spread from the air and spread to humans. You can use Hysafe Air which performs air sterilization with UVC light to eliminate these problems completely and to keep the level of microbial load in the air below the risk level permanently. 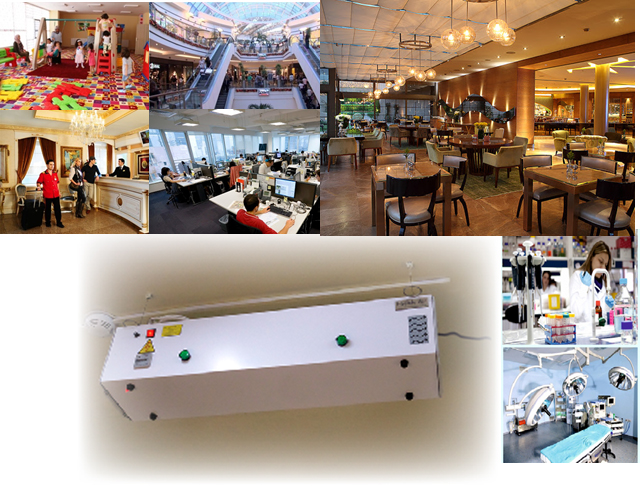 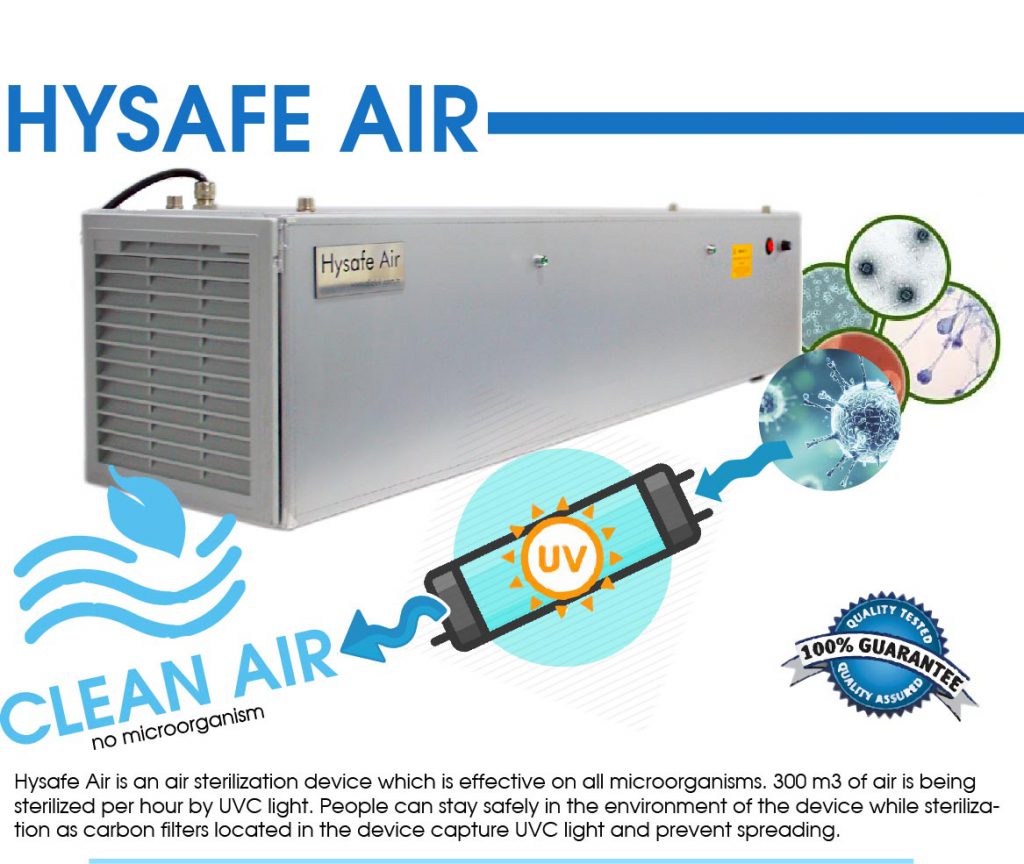 To provide the necessary products and informations together within the scope of Food Hygiene and Food Safety for our customers laboratory and production.

Idealist Diatek employees who have adopted as a principle of piority human health, food hygiene, food safety, protection the environment and sharing informations to other people.